New in 2015, the Great American Beer Festival will dedicate roughly 30,000 square feet of hall space to a new section called Meet the Brewer. Just under 100 breweries will fill this area, and each brewery’s booth will be staffed entirely, exclusively, by their employees.

“Meet the Brewer is another great opportunity for passionate beer fans to start conversations with brewers, learn more about their beers and talk shop,” said Nancy Johnson, event director at the Brewers Association. “We expect Meet the Brewer to be particularly popular with the homebrewing crowd.”

The new section occupies the heart of Hall B, which is a new addition to the festival. The area will feature a wide promenade between two rows of brewery booths, with lights strung overhead.

“Ever since the first festival, in 1982, one of the best things about GABF has been the personal interactions attendees have with their craft brewing heroes, and Meet the Brewer builds on that long tradition,” said Johnson. 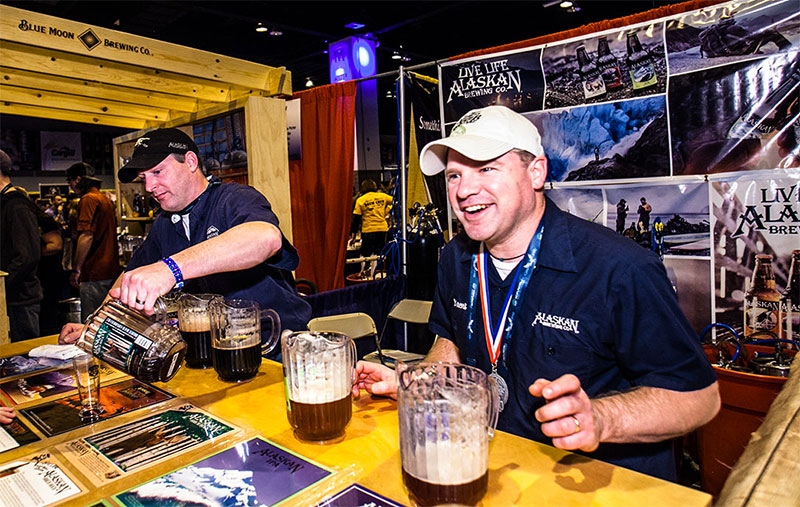