Expect more fun and new experiences throughout the festival!

The 38th annual Great American Beer Festival is fresher than ever! Literally. Sip fresh-hopped beer while enjoying live music from WinterWondergrass®, the silent Brewers Studio, and History of Craft Beer Exhibit. Many of your festival favorites are returning with new twists—look for a fun house, and brat, hot dog and bun races in The Backyard! 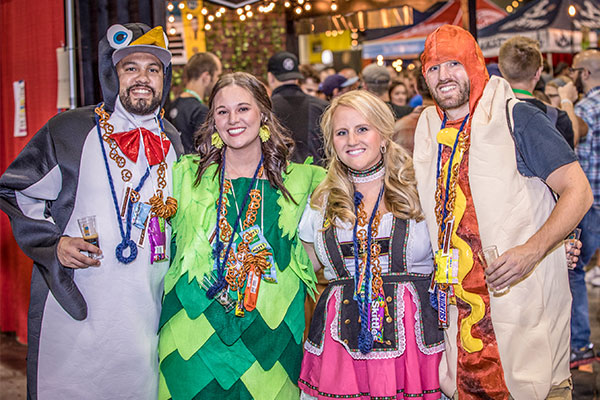 2019: Year of the fresh hopped beer and hot dog races!

Back and Better than Ever 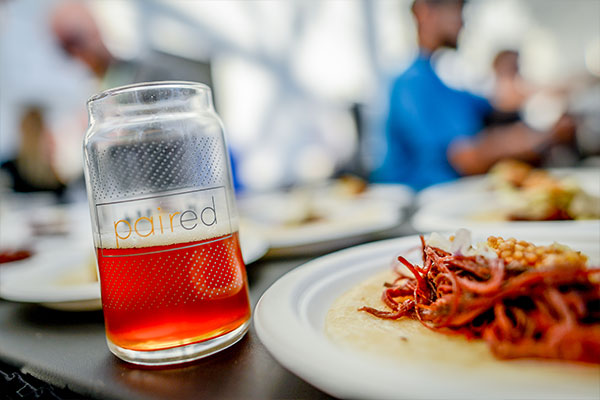 The best of both worlds: culinary delight in an intimate setting and brewphoria on the festival floor. 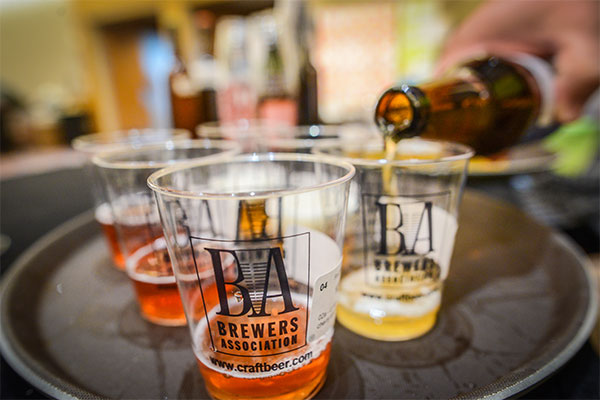 Who will take home the gold, silver, and bronze? Find out Saturday, October 5!