Get ready for an entirely new GABF Experience!

With something for every beer lover or beer-curious viewer, GABF’s online programming features nine, 30-minute sessions with some of the best known and rising stars in brewing. The sessions will cover a variety of topics and include tips and tricks to enhance beer knowledge and enjoyment; lager lore and sudsy stories from craft beer luminaries; profiles of breweries and individuals that are transforming their communities one beer at a time; and flavor fusions through beer and food pairings to tantalize the taste buds.

Airing October 16-17 via GABF partner The Brewing Network, the online content will be available exclusively to GABF passport holders. The virtual festivities kick off on Friday, October 16 at 5:00 p.m. MT with the Great American Beer Festival awards ceremony, then shift to exclusive passport holder content beginning at 7:00 p.m. MT. Breaks between sessions will include extra beery content and outtakes, surprise visits from artists and brewers, trivia, prize giveaways, and much more!

GABF passports may be purchased for $20 and in addition to the online content, including access to brewery deals between October 1-18 at 1,000+ breweries from all 50 states and Washington, D.C.

Virtual GABF passport holders will also be able to download tasting sheets prior to each session so they can make a list of beers and beer styles and food in advance, then sip and snack along during the program.

Download all Tasting Sheets or see below for individual files.

From steins to snifters to everything in between, glassware is a fun and visual way to enhance your beer experience. Great glassware is not only sexy, but also serves a very important function in your overall perception of a beer. Through this interactive guided tasting, we explore how glassware styles, cleanliness, and pouring techniques can boost your beer enjoyment. 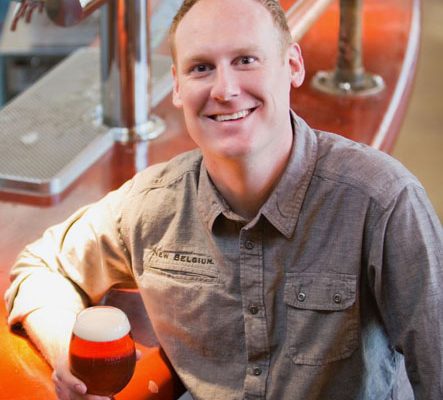 Two coasts, two rock star breweries, one chef, many stories. What do brewers do after the GABF awards ceremony to celebrate? Hint: it’s more than beer talk. Come hungry for stories and thirsty for tales of late-night escapades. Follow Natalie, Vinnie, Garrett, and chef Adam Dulye around Denver in a pedicab and hear stories from memorable post-ceremony adventures, as well as talk beer and food! 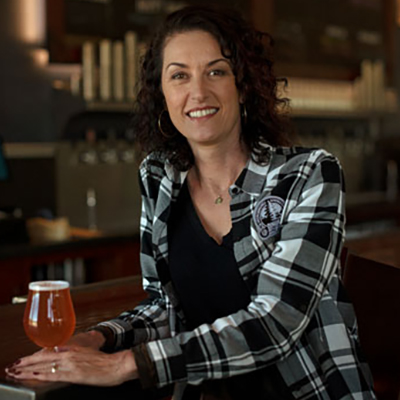 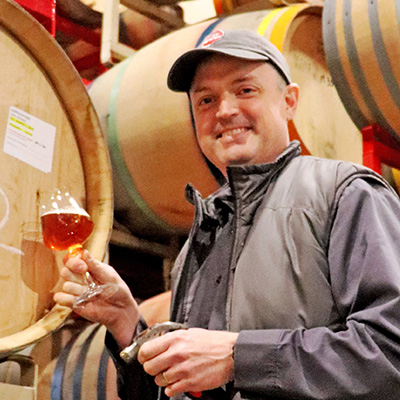 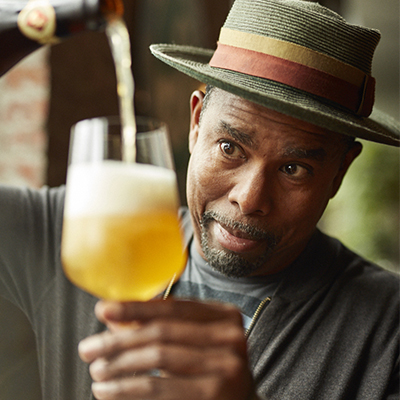 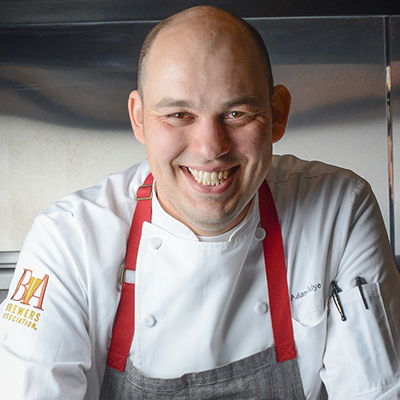 Brewing for Change: The Michael Jackson Foundation for Brewing & Distilling

What the Presenters are Drinking: Brooklyn Brewery beer

Recently launched in July 2020, the core mission of the Michael James Jackson Foundation for Brewing and Distilling is to grant scholarships that directly fund accredited technical education within the brewing and distilling fields for people of color in the United States. Grab a beer and join Brooklyn Brewery brewmaster and MJF founder Garrett Oliver to hear how the foundation came together, why it’s needed and how you can get involved! 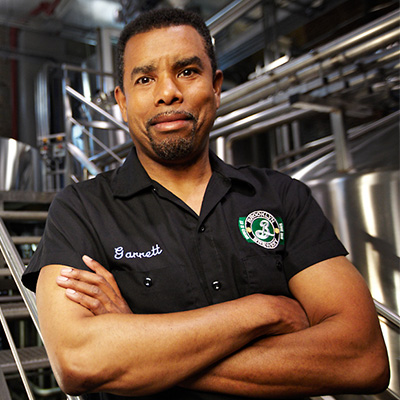 Lady Justice Brewing’s mission is simple: brew great beer to make the world a better place. Each of the three co-founders hail from public service backgrounds and have experienced the impact of organizations that support women and girls can make on their communities. To date, Lady Justice has given nearly $10,000 to over 30 organizations. Join us for a beer and hear more about their work, their beers, and how you can get involved! 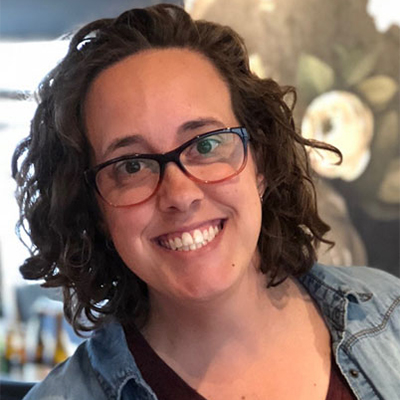 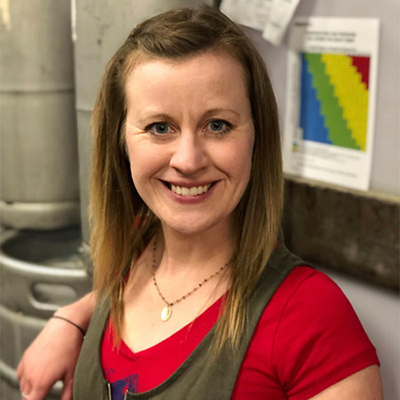 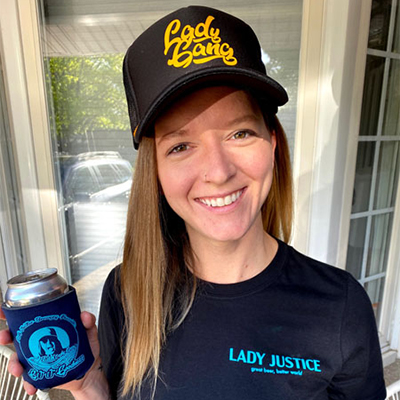 What the Presenters are Drinking: The Lost Abbey Devotion and Pizza Port Swami’s IPA

With more than 100 GABF medals between their breweries, Tomme Arthur and Gina Marsaglia know a thing or two about beer and have lots of craft beer history and stories to tell! Hear how Pizza Port rose to prominence in the San Diego brewing scene, tales of great brewers who once called Pizza Port home, and in Tomme’s case, how his exit from Pizza Port led to the creation of The Lost Abbey. 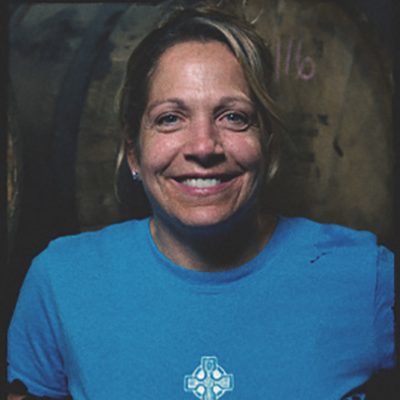 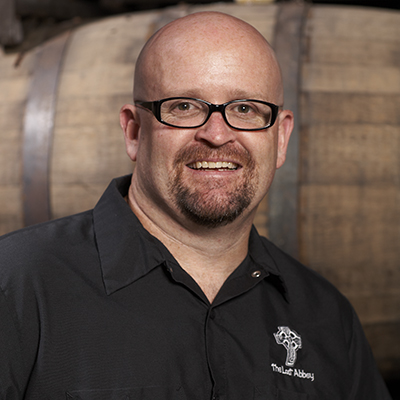 What the Presenters are Drinking: 3 Stars Brewing Company Peppercorn Saison

Start your Saturday night with a Saison pairing and dumpling demonstration with 2020 James Beard Awards semifinalist for Best Chef Mid-Atlantic chef Danny Lee. On the menu is Mandu, Korean dumplings with an accompanying dipping sauce. Dave Coleman, brewer from 3 Stars Brewing Company in Washington, D.C. will join in to talk about their Peppercorn Saison and how the carbonation and classic Saison spice pair with Chef Danny’s menu. 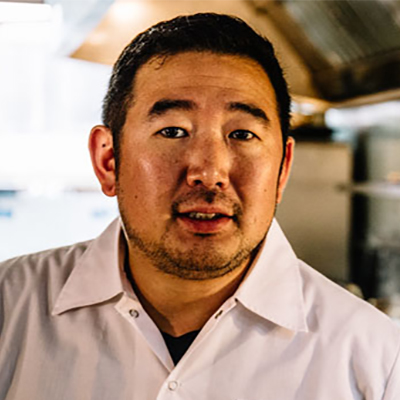 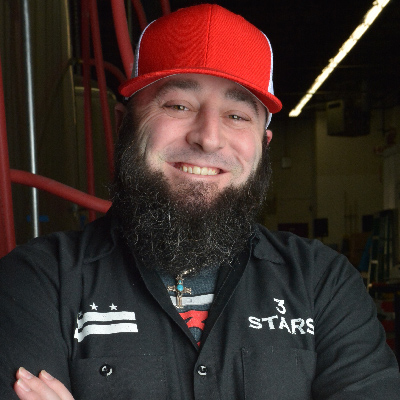 Food & Beer Pairing: Basics and Bounty all from Your Pantry

What the Presenters are Drinking: Coming soon!

Craft beer goes with literally everything in your refrigerator or pantry! Let’s start exploring and find your own personal favorite pairing. We’ll cover some pairings you already know and surprise you with some out-of-the-box ideas you may not have considered. Buckle up, taste buds! 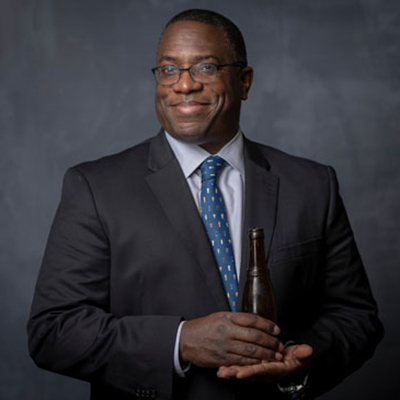 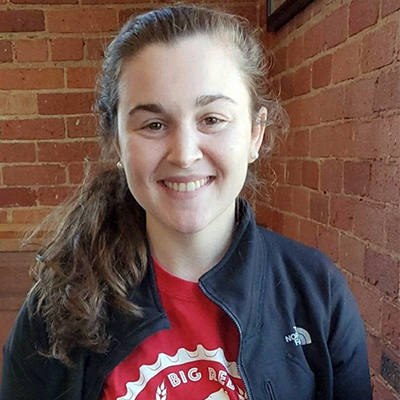 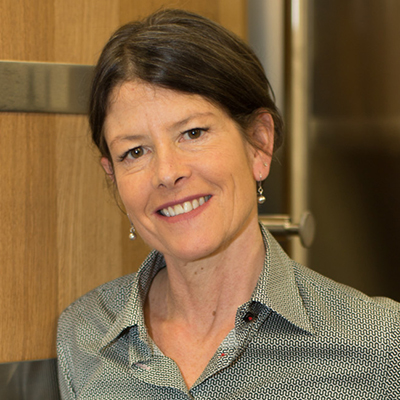 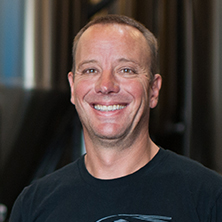 Brewing for Change: The Black is Beautiful Project

What the Presenters are Drinking: Black is Beautiful Variation Collaboration

More than 1,000 breweries nationwide have committed to joining Marcus Baskerville and Weathered Souls Brewing Company to brew the Black is Beautiful recipe and support local organizations building positive and equitable communities. Pour yourself a Black is Beautiful stout and join us to hear more about the project and where you can find Black is Beautiful in your neighborhood! 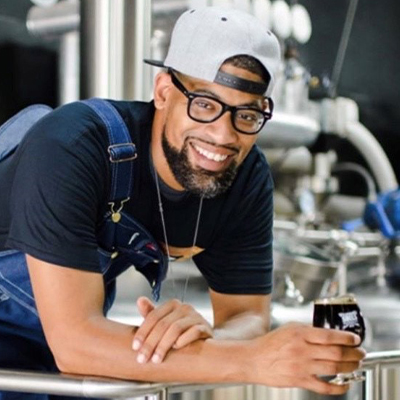 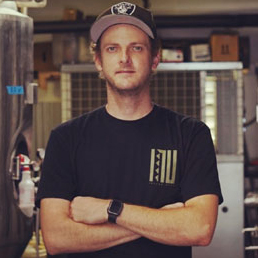 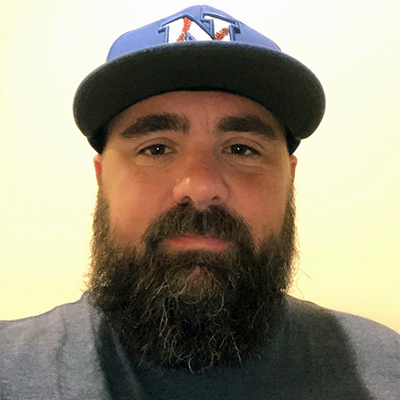 Take a tour of the beer styles and culture of Latin America with the co-founders of Raíces Brewing Company. Raíces, meaning “roots,” infuses community, Latin culture, and craft beer into their community taproom. Watch the journey to opening their brewery here and join us for an update on their now thriving and vibrant brewery, cultural programs and their beers. 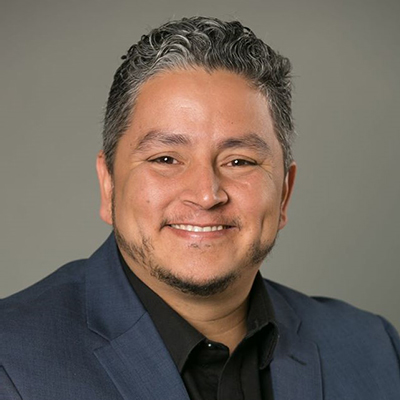 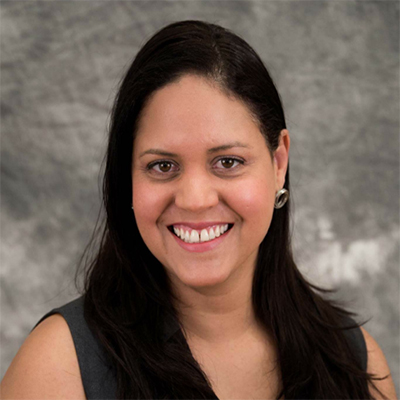 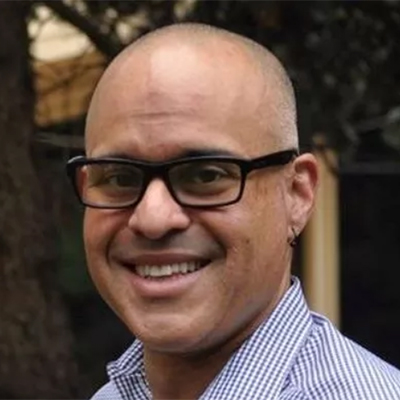 The holidays come early for brewers. As soon as the hop harvest is in, we know Celebration season is just around the corner! Sierra Nevada first brewed Celebration Fresh Hop IPA in 1981, blazing the path for American-style IPAs and offering a new take on holiday beers. Join us in celebrating GABF, the coming holidays, and all things beer with a special Celebration toast with Sierra Nevada founder Ken Grossman. Together, we’ll raise a glass and remember that beer will always bring us together—no matter the circumstances. 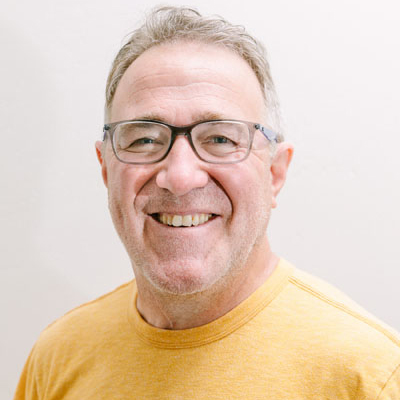 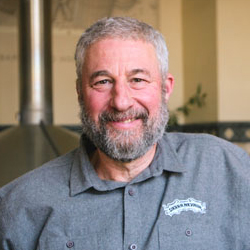